We are still open for appointments including routine eye examinations.

For the safety and health of patients and colleagues we are following all government and health authority guidelines.

We will continue to give priority to emergency and essential appointments.

Please call us for advice if you are having any problems with your eyes or glasses. 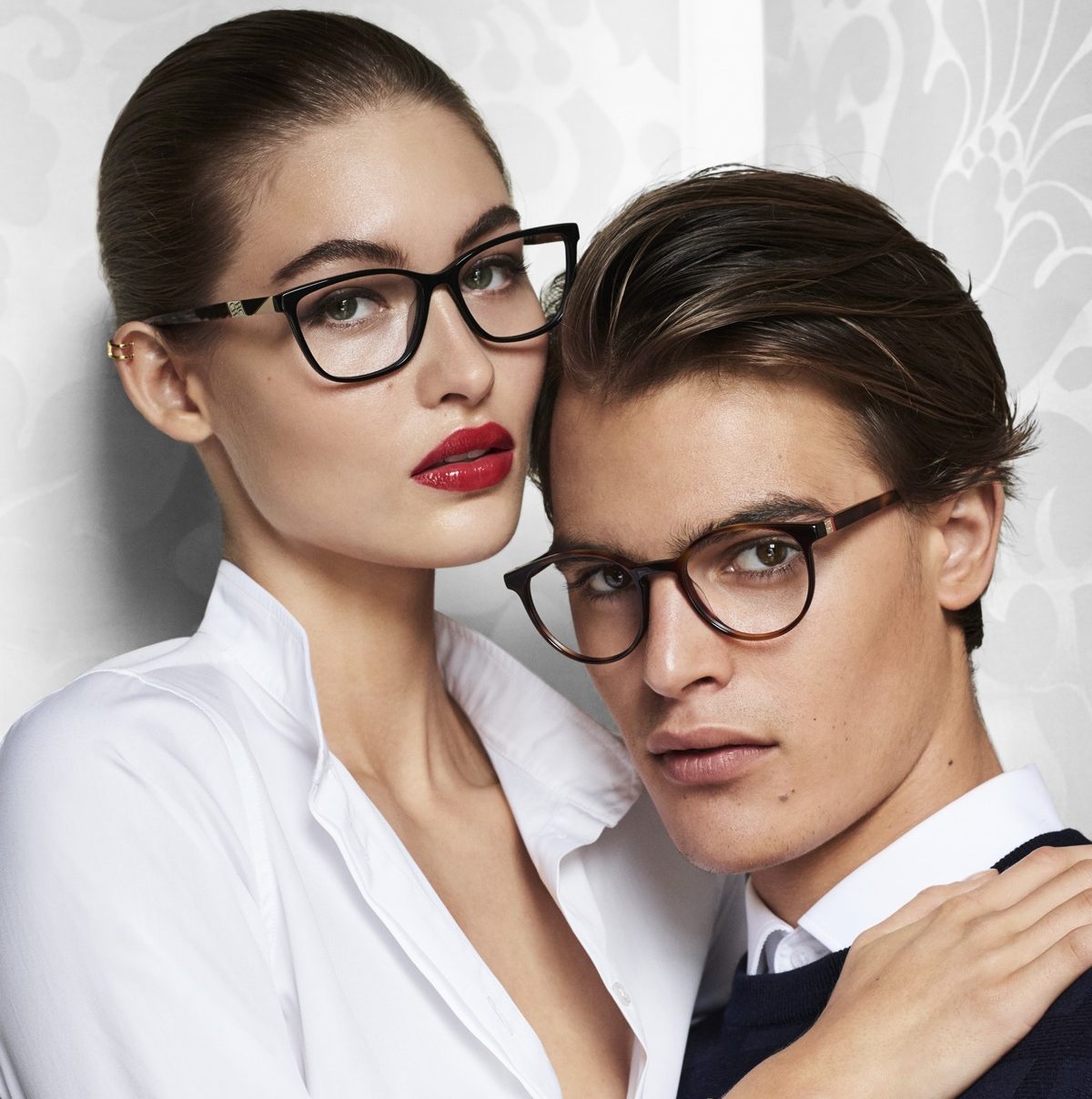 December means Christmas, carols and Carolina Herrera, well, at least it does at Ferrier & MacKinnon Optometrists! Carolina Herrera is our one of the best eyewear brands of the month and with the dark, wintery days of the season, there is no better choice to brighten things up than the vibrant, colourful frames created by this Venezuelan fashion label.

If you’re a modern woman whose look is all about casual elegance, then Carolina Herrera glasses are for you. So how did this iconic brand come to be? And what styles can you look forward to? Let’s find out now.

Born and raised in Venezuela, fashion designer Carolina Herrera was recognised early on for her own personal sense of style and was always drawn to the beauty and elegance of fashion. Legendary Vogue editor Diana Vreeland urged Herrera to show her first collection in New York and before long Herrera was one of the most sought-after designers. She went on to design dresses for several American First Ladies, most latterly Michelle Obama.

From bridal collections and fragrances, Herrera went from strength to strength, opening her flagship boutique on Madison Avenue, New York in 2000. 2011 saw her launch her eyewear collection to great acclaim and though she retired in 2018, the essence of Carolina Herrera’s style continues under the creative direction of Wes Gordon. 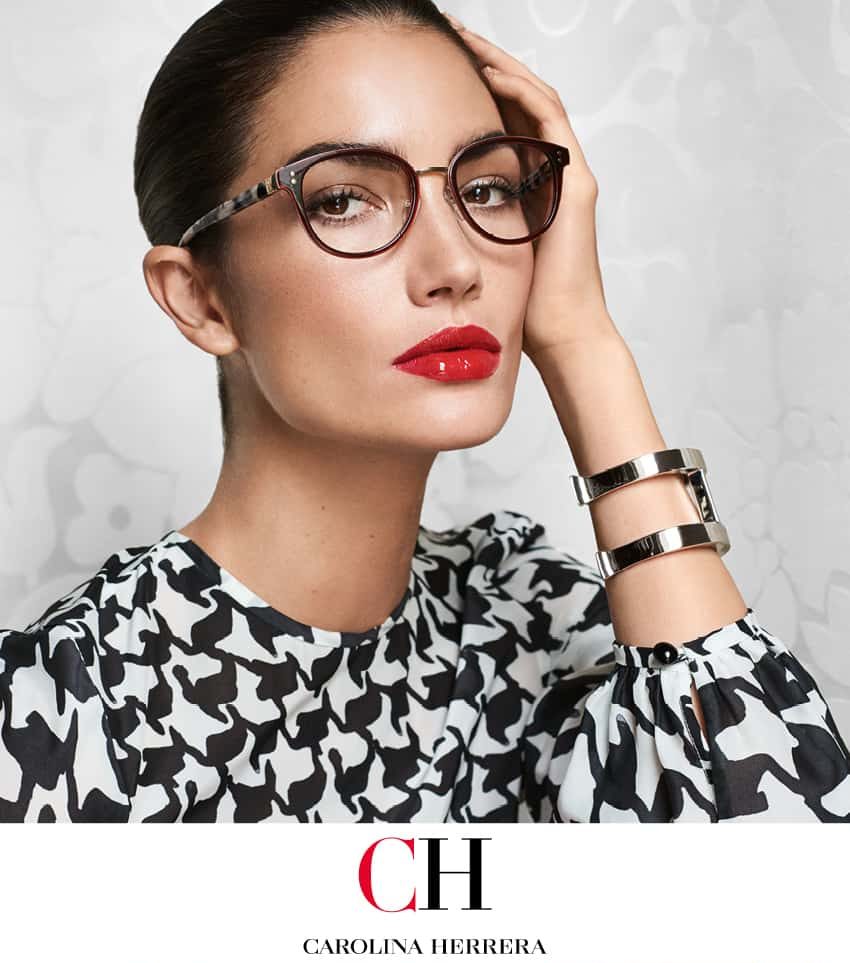 The Carolina Herrera UK eyewear collection continues to inspire women and men alike to feel confident in their aesthetics. Carolina Herrera glasses are more than simply elegant, they offer a unique twist of playfulness thanks to striking colour combinations and daring designs. Contemporary styles for men and women epitomise masculinity and femininity, respectively.

Her most recent sunglasses’ collection blends the vintage with the modern, with oversized lenses and distinctive striped patterns, which Carolina Herrera is known for. Carolina Herrera prescription glasses offer a cosmopolitan, carefree look with a nonetheless timeless appeal. There is no shortage of different shapes, lines and colours to choose from in this eclectic collection, so you’re certain to find the right match for your mood, your look and your character. 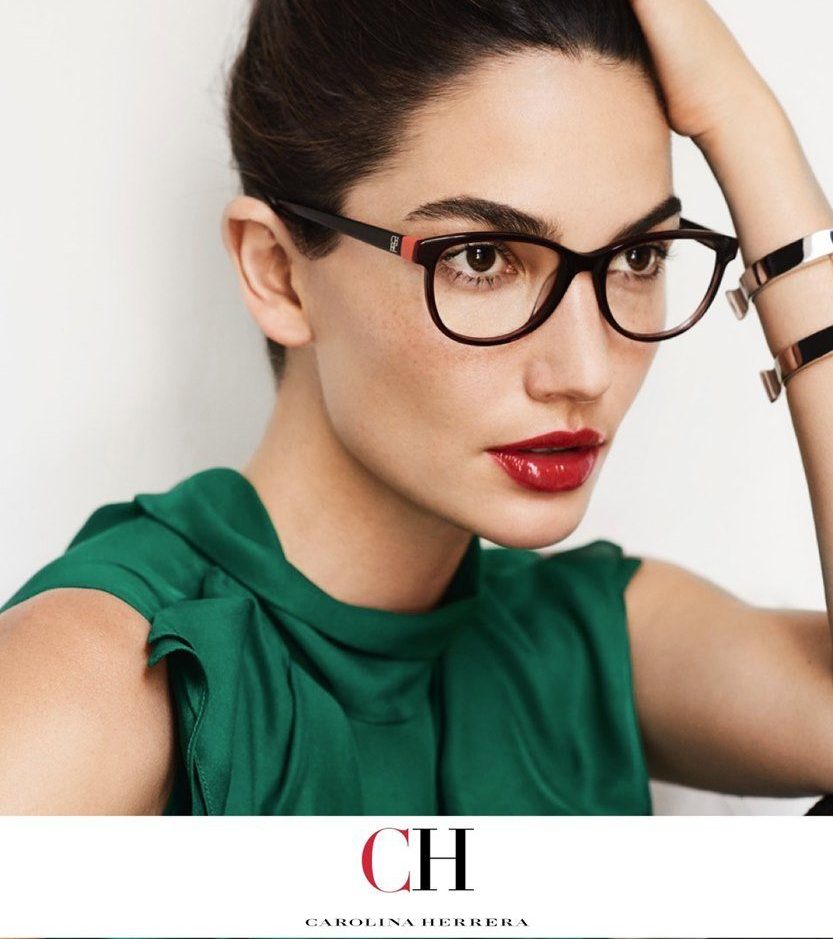 Be wowed by our Carolina Herrera collection when you visit Ferrier & MacKinnon Optometrists, your opticians in Dunfermline, Kinross, Inverkeithing, Burntisland, Cowdenbeath, Lochee and Newport-on-Tay. We’re certain you’ll find the Carolina Herrera frames that appeal to you!

Keep up-to-date with all the latest news, collections, and more.